By Brian Layden and Janine Napoli

Hi! We are Brian and Janine, and like so many others, we moved from up North down to beautiful North Carolina. We are from a small town named Kenilworth, about a half-hour train ride from New York City. In 2020, which was a transformative year for most of the world, we made our biggest life decision yet and moved down to Fuquay-Varina. 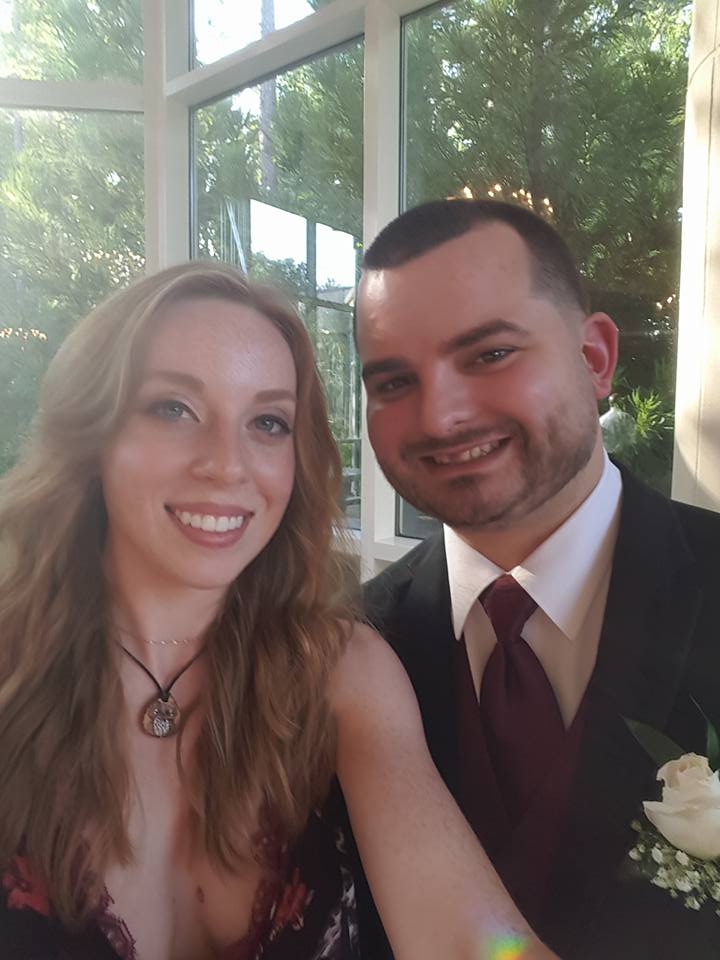 Early in 2020, we both were laid off from our jobs. Janine was working as an Interior Designer, and I (Brian) was working as a Software Engineer. We had been eyeing up a move to North Carolina for about a year at this point, so we took losing our jobs as the world giving us the sign that now is the time to start our new life. Looking back, deciding to buy a house while both of us were technically unemployed was a risky decision, but I was confident I would get a new job quickly (and I did!). We trusted our guts that we could make it work. So we packed up our cars with our fur babies and made the biggest move either one of us has ever made. And thankfully, it has worked out great! 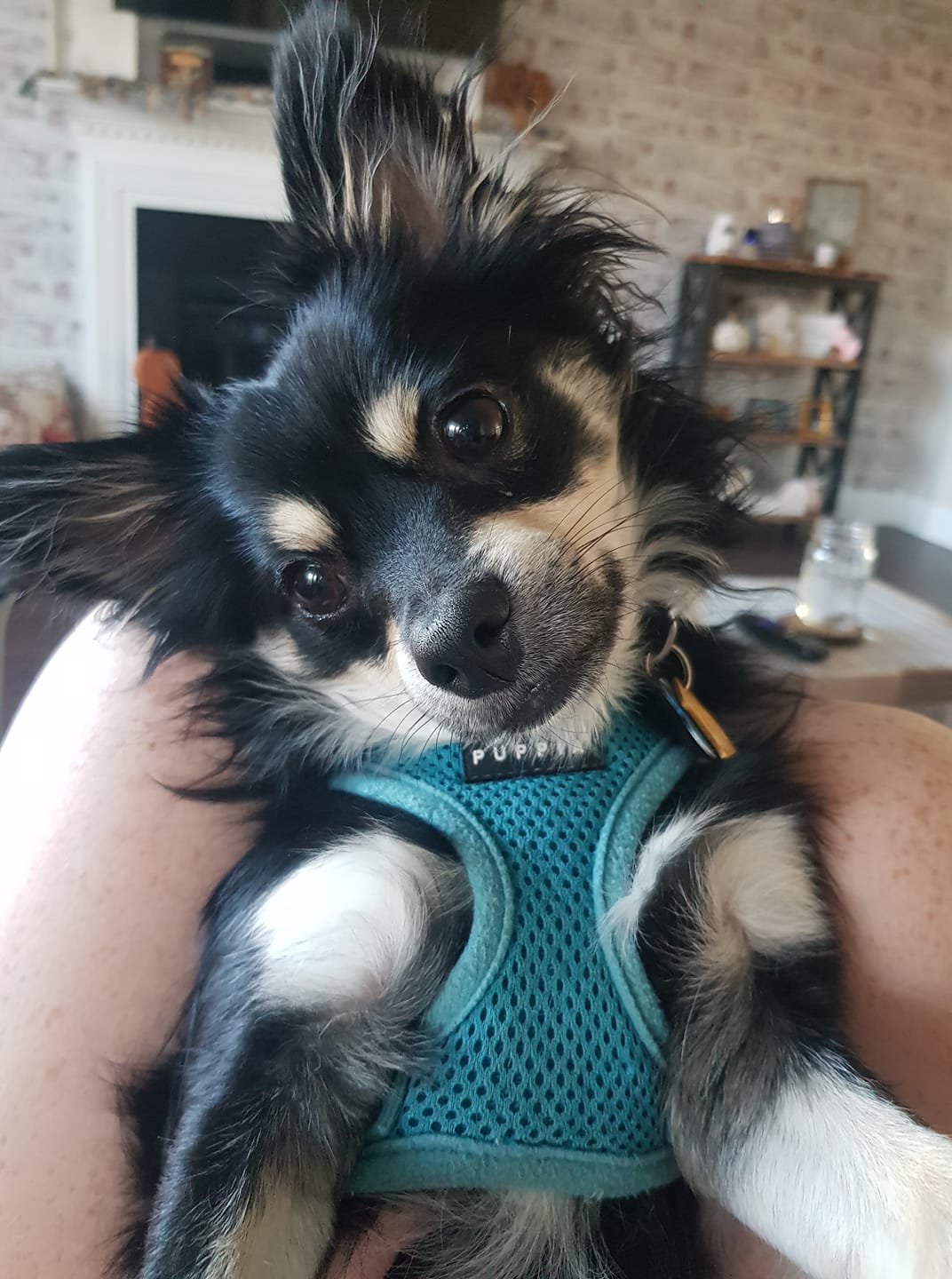 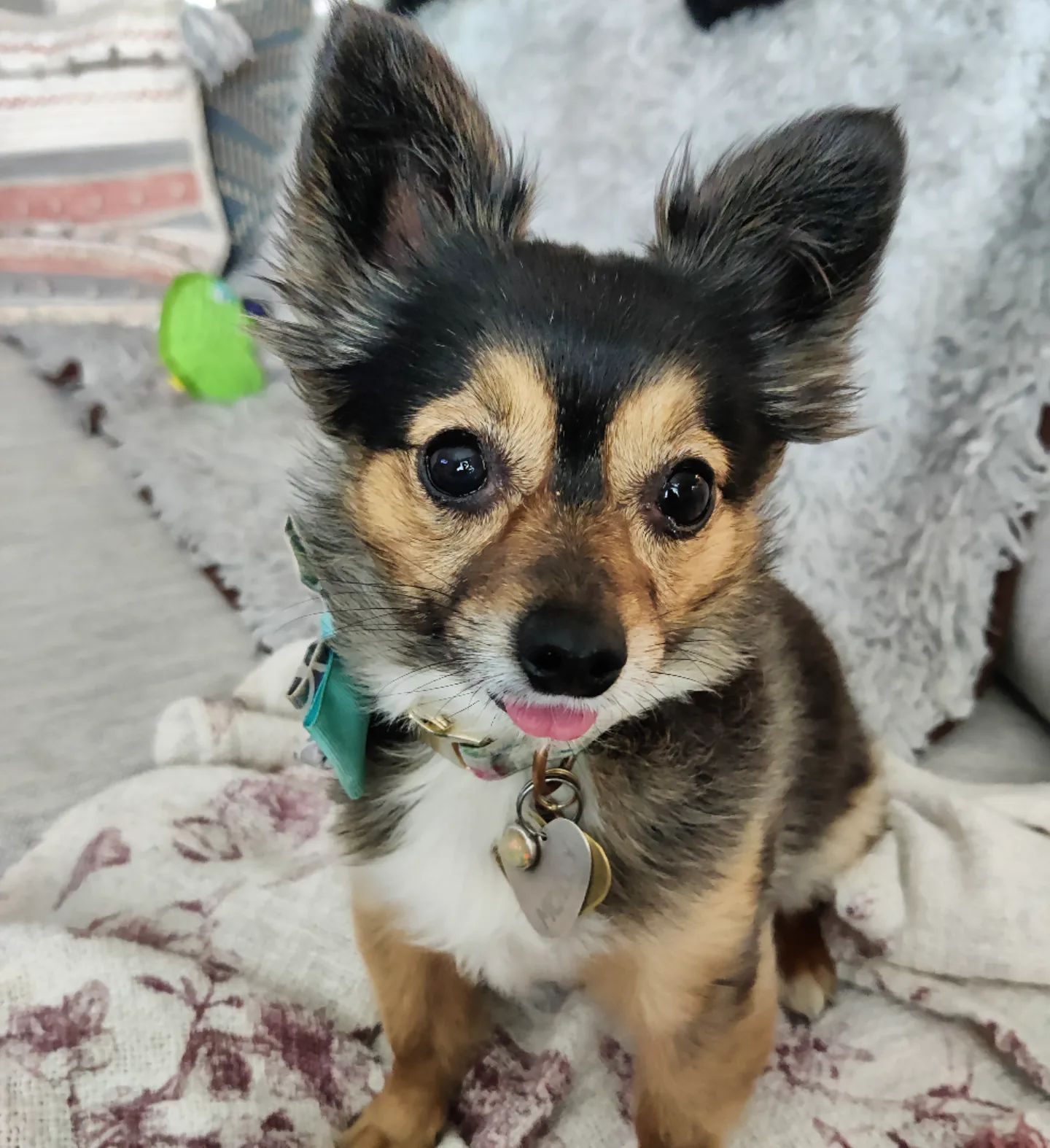 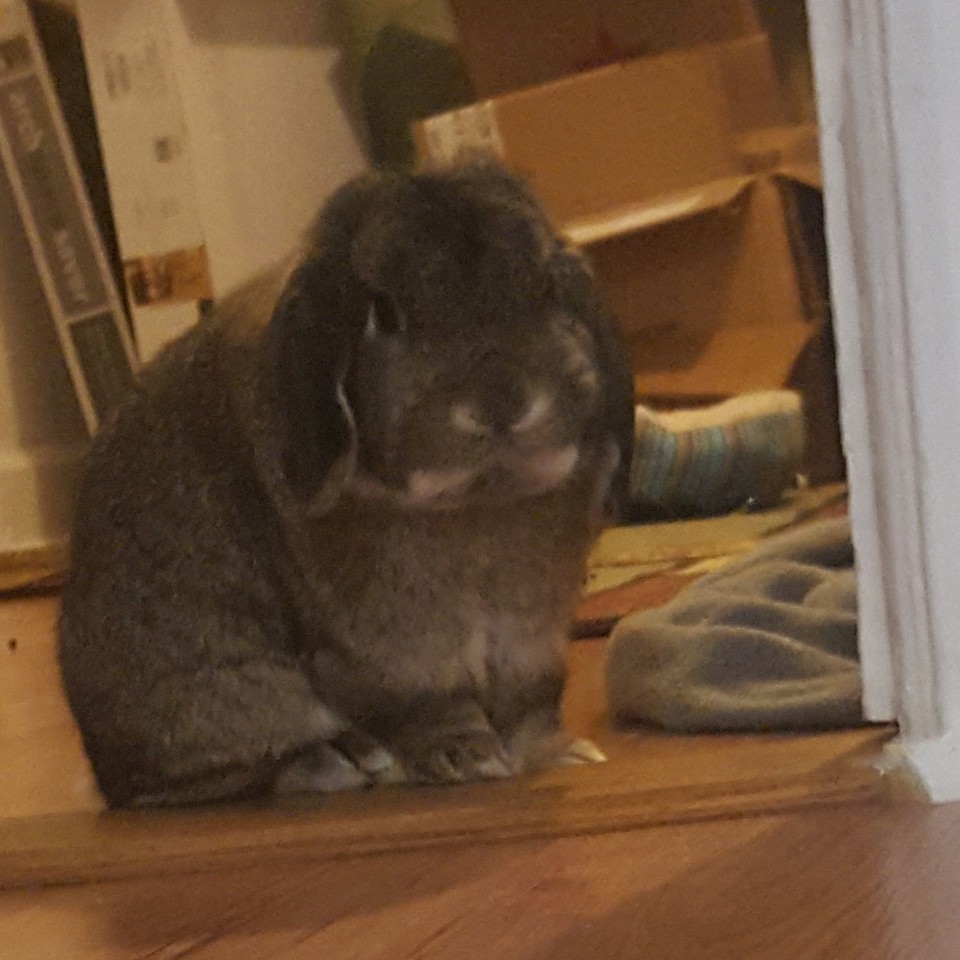 Koda (left) and Molly (middle). Our two Chihuahua babies. We even have a bunny named Buzz!

Why North Carolina? And Why Fuquay?

At the time of buying, we were both still living at home with our parents. Most decent apartments by us were in the $1800 to $2300 a month range, so we were definitely lucky to still be able to live at home at the time. Living in a cheaper area now has allowed us to really pursue our happiness, instead of being forced into a particular job for the salary. Being down here has allowed Janine to become a yoga teacher, and she is also starting a career in social media and digital marketing. I’ve been continuing with my career as a software engineer, but it feels great to know that I’m not handcuffed to it if I’m ever burnt out.

Another huge plus is the weather! We’re both huge warm weather people, and HATE snow, so moving to North Carolina gets us the weather we want basically all year round. Even during the winter, we are still able to do outdoor activities most days. We’re a bit further from the beach than we are used to, but there are still plenty of summer activities close by.

As far as why specifically we chose the Raleigh area, it really was the culmination of a lot of research and travel. Our original love was actually Charleston, South Carolina. However, housing costs, concerns about the job market, extreme weather, and lack of other nearby destinations made us reconsider that option. We also went on a road trip where we visited Knoxville, Tennessee as well as Asheville and Raleigh to decide if any of them would be viable options for us. Raleigh was the last stop on our trip, and we immediately could see ourselves living here.

Ironically, the one rule we had when moving was that we were NOT going to consider Fuquay-Varina. It was further from Raleigh than we wanted, and it didn’t quite click with us at first. As we weighed the importance of having a large yard, and as we visited town more and got a feel for its charm, we wound up having a change of heart. And I’m glad we did because I really do love this town.

After being here for almost two years now, things definitely aren’t all perfect. First, we were completely unprepared for the pollen! It is a fair tradeoff for the beautiful weather, but I went from having no allergies to needing to take 2 allergy medications a day just to be able to leave the house.

The other biggest downside for us so far has been making friends. I know it sounds silly, but it’s really hard to make friends as an adult! We’re both somewhat introverted, and neither of us are really into the bar or club scene, so we don’t meet people all that often. I also work from home, so I don’t really meet anyone that way. So if you’re into the outdoors, trying new restaurants, yoga…..or really anything at all, please be our friend!

The final toughest thing is being away from family. Both of our families live within a few miles of each other back in New Jersey. I have two young nieces and a nephew and it really stinks not being able to be there for all of their milestones or even just seeing them on a daily basis. We both also wish we could see our parents and siblings more. We bought everyone Echo Shows for Christmas, so at least that makes video chatting a lot easier!

That’s how we took one of the wildest times in modern history and made it even wilder with a 500-mile move while unemployed! We feel super lucky to be down here (and lucky to have moved when we did! Geez, housing prices have gone crazy), and are super grateful that the state has welcomed us with open arms. The people of the Raleigh area are just so kind (something we aren’t used to back in New Jersey), and despite so many people moving in, Raleigh continues to keep its strong character. We are so glad to call this area home.